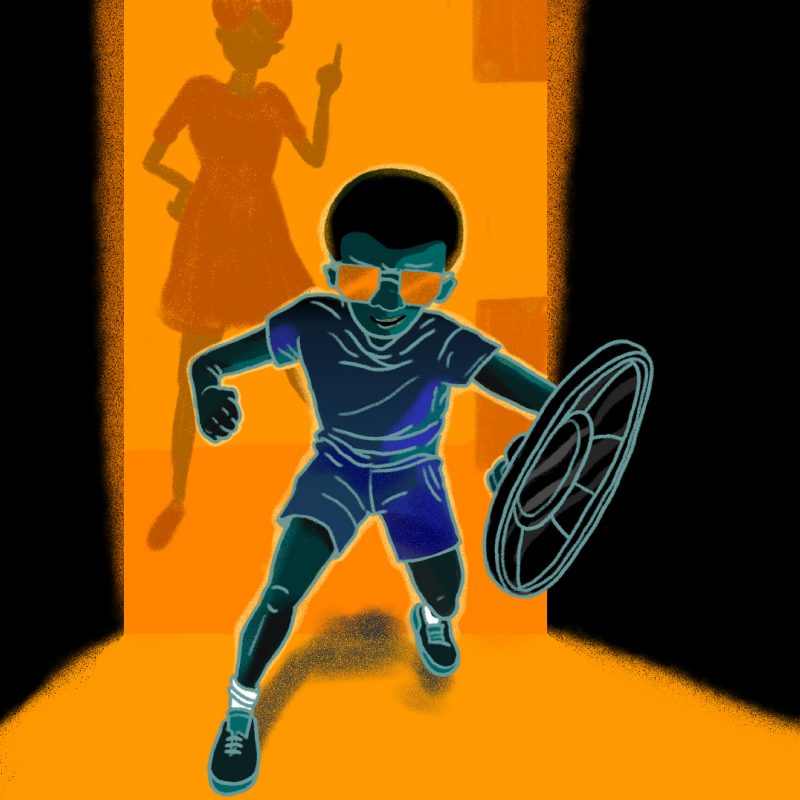 Previous Next This is part 2 of a “double-album” interview with Darryl “DMC” McDaniels, who grew up in Hollis, Queens in the 1960s, ’70s, and early ’80s, where he became one of three founding members of the Hall of Fame hip-hop group, Run-DMC. Hear DMC talk about his childhood passion for comic books, how they…

END_OF_DOCUMENT_TOKEN_TO_BE_REPLACED 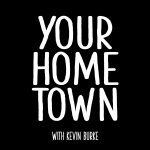 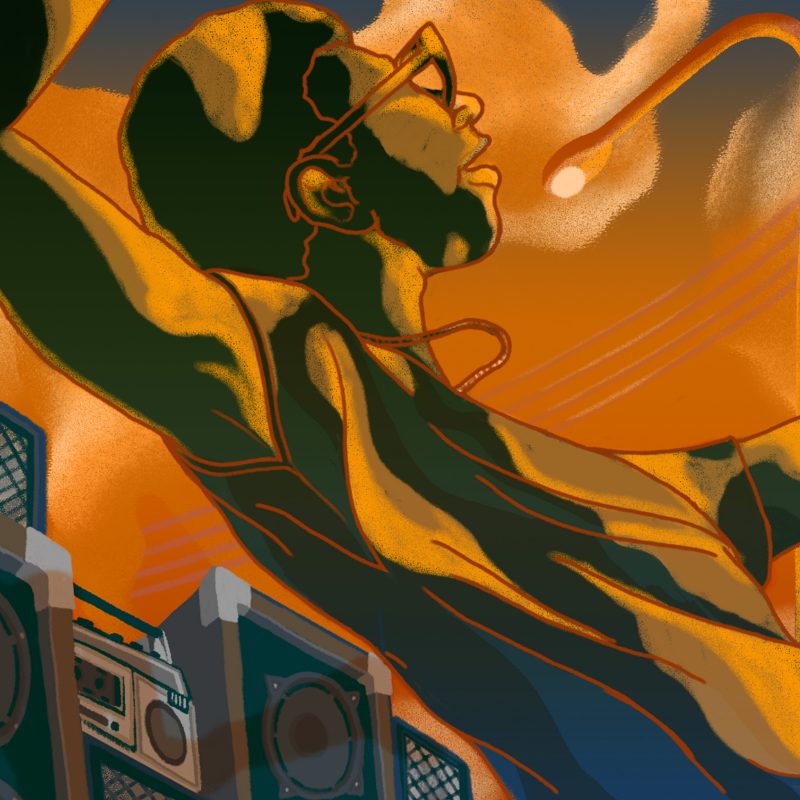 In the first of a two-part interview, Kevin Burke speaks with Darryl McDaniels, the legendary hip-hop artist from Hollis, Queens, where he and his two friends formed one of the truly pioneering groups in American music: Run-DMC. Darryl was the “DMC” in that equation, and together with Joseph “Run” Simmons and Jason “Jam Master Jay” Mizell, he put Hollis on the map for an entire generation. Before then, Hollis was the neighborhood where they were kids growing up in homes and on streets where the gaps between blocks sometimes felt like the borders between different kingdoms.

For more, including artwork and a hand-drawn map of Darryl’s hometown, visit us at yourhometown.org.

And check out the show’s New York City series page, including information on live events with our co-presenter, the Museum of the City of New York at www.mcny.org/yourhometown-podcast

END_OF_DOCUMENT_TOKEN_TO_BE_REPLACED 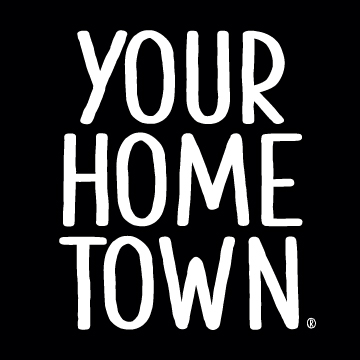